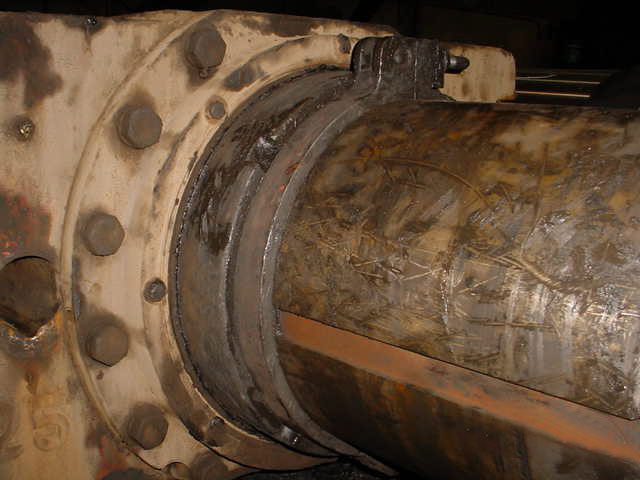 Polyurethane Is A Perfect Fit For Pipe And Bar Straighteners

Pipe and bar straighteners are a great market for polyurethane parts for noise suppression, product protection and conveying. Kastalon has supplied this market place with many parts on an MRO basis. We have developed a material that has the impact resistance, cushioning and enhanced wear resistance required to provide the optimum in life for a trough liner.

We would recommend using material thicker than 3/4″, generally 1-1/4″ to 2″ thicknesses is ideal. The liner will function properly until it is worn through. Some additional positions that could and should be polyurethane/plastic covered are:

Kastalon produces a highly engineered a polyurethane compound in 75 Shore D hardness that is extremely effective in protecting the pipe surface and has a very long life. We find these straighteners mostly in solid bar plants where shafting and forging stock have very critical surface finish requirements (to prevent stress points in the surface of the bar which lead to cracks)

Any where there is shock, polyurethane due to its elastomeric nature, including in plastic hardness, is more effective and long lived than plastic.