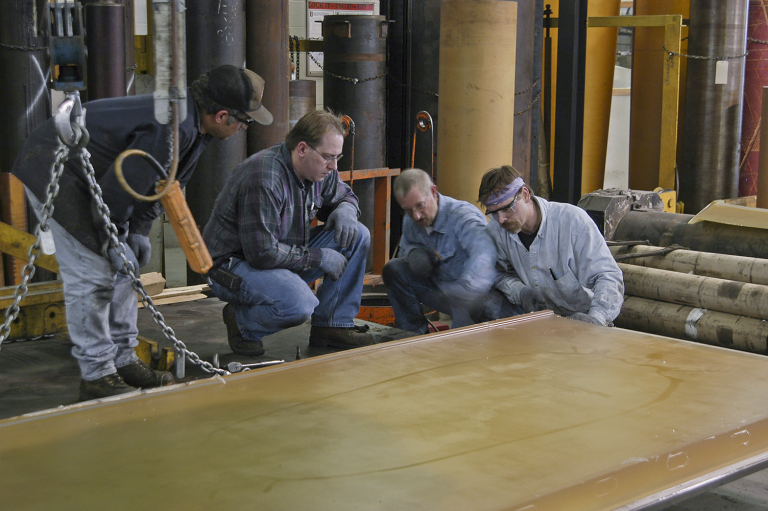 Kastalon has used its expertise in chemical engineering to formulate a proprietary polyurethane formula that is now proven in the aerospace industry as an advanced replacement to the standard rubber pad.

Historically, the technique of rubber-pad forming was first accomplished using the Guerin process. After World War II, the Wheelon process was developed as an improvement over the Guerin Process. A Wheelon press is capable of manufacturing large, complex, short run parts with very economic tooling. This type of hydraulically-actuated bladder forming is widely used in the aerospace industry today.

Originally a Neoprene product, the production migrated to polyurethane over time, but both materials had drawbacks.

The challenge to this industry has been to create a material that has polyurethane’s toughness and the extensibility of the Neoprene material.

Today, that challenge has been addressed with Gümmilast Polyurethane, which is a synthetic elastomer that is far stronger than Neoprene.  Gümmilast has greater cut resistance, more abrasion resistance, greater tensile strength and has suitably high elongation for effective use in the Wheelon process.

See below for a full performance chart, comparing Gümmilast materials to Neoprene, Polyurethane and even our own original Kastalon material, developed decades ago for this application.

Life testing of Gümmilast pads and cells is ongoing.  To date, Kastalon is seeing 3-6 times the life of Improved Kastalon Polyurethane and an even greater life over commercial polyurethane. 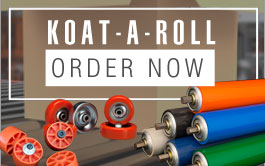