Kastalon IncCustom EngineeringWhat does a dead blow hammer have to do with success at a Tube Mill? 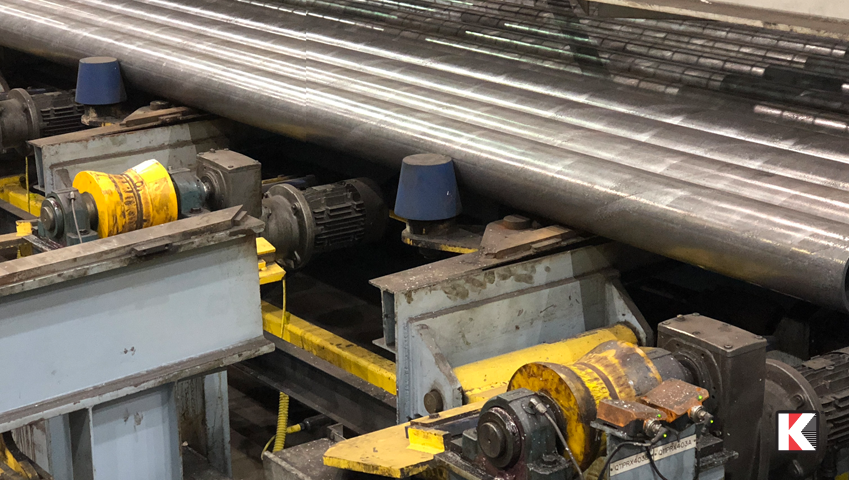 What does a dead blow hammer have to do with success at a Tube Mill?

According to Wikipedia “A dead blow hammer is a specialized mallet helpful in minimizing damage to the struck surface and in limiting peak striking force, with minimal elastic rebound from the struck surface.”

So here is the STORY…
A tube mill’s high performance automated systems are designed to keep things moving, however, one tube mill had an issue with their pipe bouncing back too far when they impacted their adjustable pipe stop bumpers. The bumpers were designed to stop the tube and prepare them to be fed into the next area of the line.

The bouncing of tubes was causing misalignment and jams. The line then had to be shut down until the jam could be cleared. This was a continuous issue so the mill staff assumed that the hardness of the bumper needed to be adjusted, however, that was not the solution. The problem was so severe that the bumpers were causing a bounce back as far as 18 to 24” on large pipes and 8 to 12” on smaller pipes.

Fortunately, the mill contacted a representative from Kastalon to get a second opinion. Kastalon’s expertise in chemical engineering was able to determine that the hardness was not the issue, the physical and mechanical properties of the polyurethane bumper needed to be adjusted to allow the bumpers to absorb the energy rather than rebounding it. What they needed was a “dead blow bumper”. 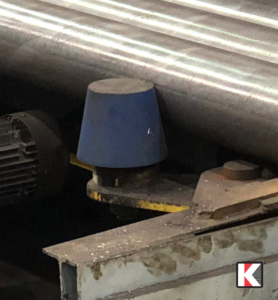 Once the bumpers were replaced by a proprietary Kastalon polyurethane bumper, the results were immediate and dramatic. The bounce of large pipes was reduced to 4-5 inches and the small pipes were only bouncing back about an inch.

Regardless where polyurethane is used, the secret is not just the hardness of the material, but how the material needs to work to its optimal performance in that application and environment. This is where Kastalon’s “engineered to fit” philosophy puts the emphasis on the desired result and the environment that a part is operating in. Even if it is a simple bumper!