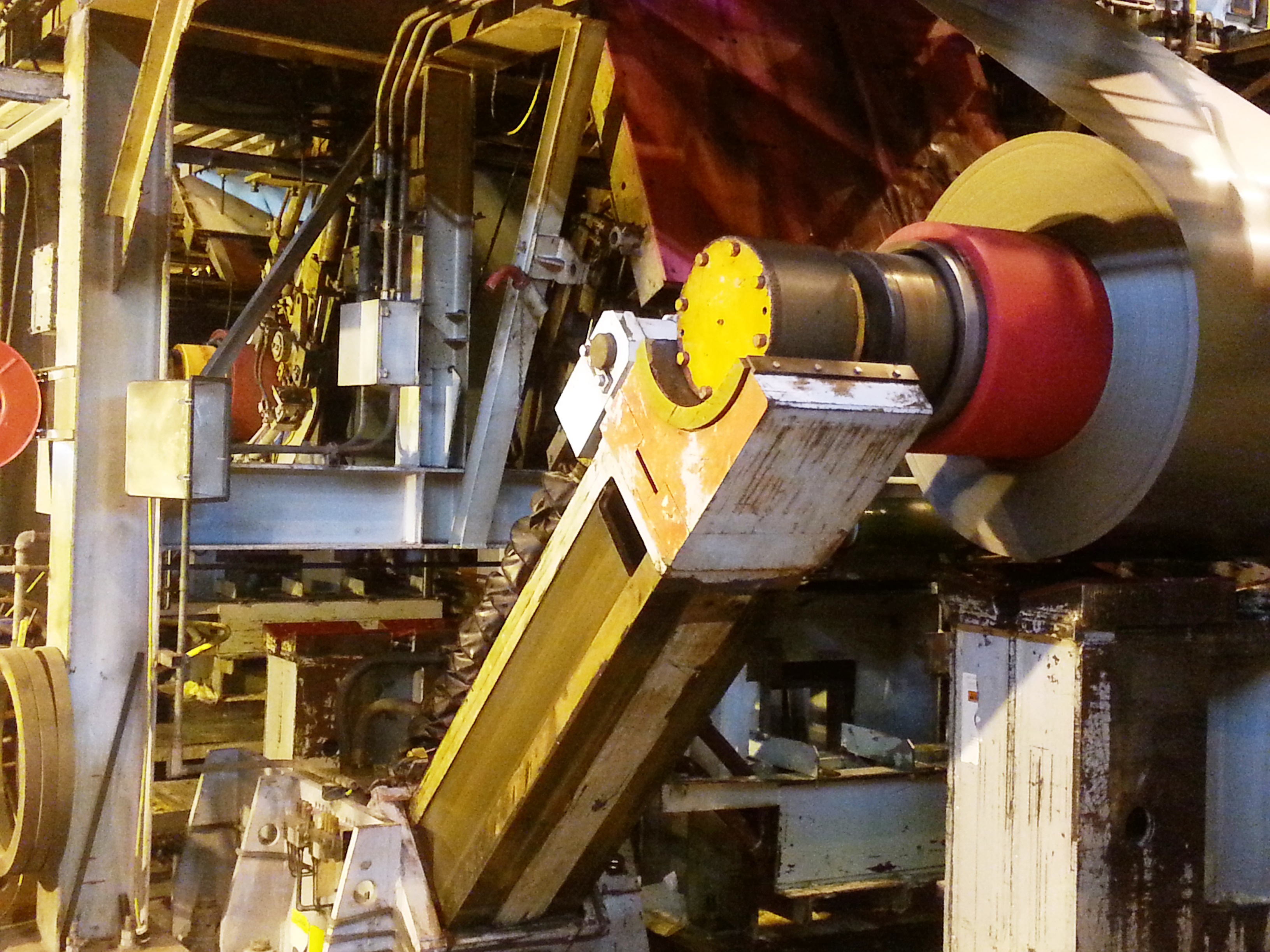 When my children and I are talking about various social, political or other issues, I often find myself using the phrase “FOLLOW THE MONEY”.  It’s funny how often this simple phrase holds true. Many answers to some of life’s question can be answered by this phrase.

Why should mandrel sleeve’s be any different? An example of this hit me in the head when I was talking with a steel producer in New Carlisle, IN. They didn’t think that they had any issues with the life of their mandrel sleeves. They shared with me that they consistently got about 8 months to a year of life on their sleeves and then the sleeve needed to be replaced due what they called “sagging, like it had no rebound or memory”. The plant manager said “It’s been that way as long as I have been here, I don’t feel we currently have any issue’s with the life of our Mandrel Sleeves”. So I asked can we “Follow the Money”?

Because they kept such detailed records on the longevity of their sleeves, it would be that kind of record keeping that would allow us to “Follow the Money” and prove to them that they should and could get a longer life span and more efficiency out of these sleeves.

So we offered the “Kastalon Challenge” – Provide us with all of the specifications, including the application and environment the mandrel sleeve will be operating in. Purchase and run the engineered Kastalon Mandrel Sleeve and if it does not last longer than your current supplier’s Mandrel Sleeve, we will supply them with another mandrel sleeve for no additional cost.

Kastalon manufactured a mandrel sleeve for their high speed steel processing line. At the rewind end of their line they have two rewind mandrels that work in tandem with each other. This would make for a great test. They installed the Kastalon sleeve and their current supplier’s sleeve as well at the same time. After the sleeves were tested for only four months it was clear on inspection some “sagging” was already showing on the current supplier’s sleeve, however, the Kastalon sleeves showed no wear or sagging whatsoever. So “ Follow the Money”. It was clear that Kastalon sleeves did in fact last longer and their assumption that they had no issue with their current supplier sleeves was not adding any profits (MONEY) to the bottom line.

They placed an order for two more Kastalon sleeves giving them a total of three. A year later they ordered one more from Kastalon. This gave them two in use and two spares that they would rotate in and out of production every six months for inspection.

A year later they placed an order for two more sleeves just as a precaution because they have never experienced mandrel sleeves that would last that long. As of today, all four of the original sleeves are still in rotation and the two ordered a year later are still in the storage warehouse yet to be used.

This is a high speed line that usually runs around 2,800 feet per minute. This customer has averaged running at around 78 percent of capacity. You can imagine the amount of times our four sleeves have expanded and collapsed in the past 5 years.  And to think they thought they did not have any issues with their mandrel longevity. I am so glad that we “FOLLOWED THE MONEY”